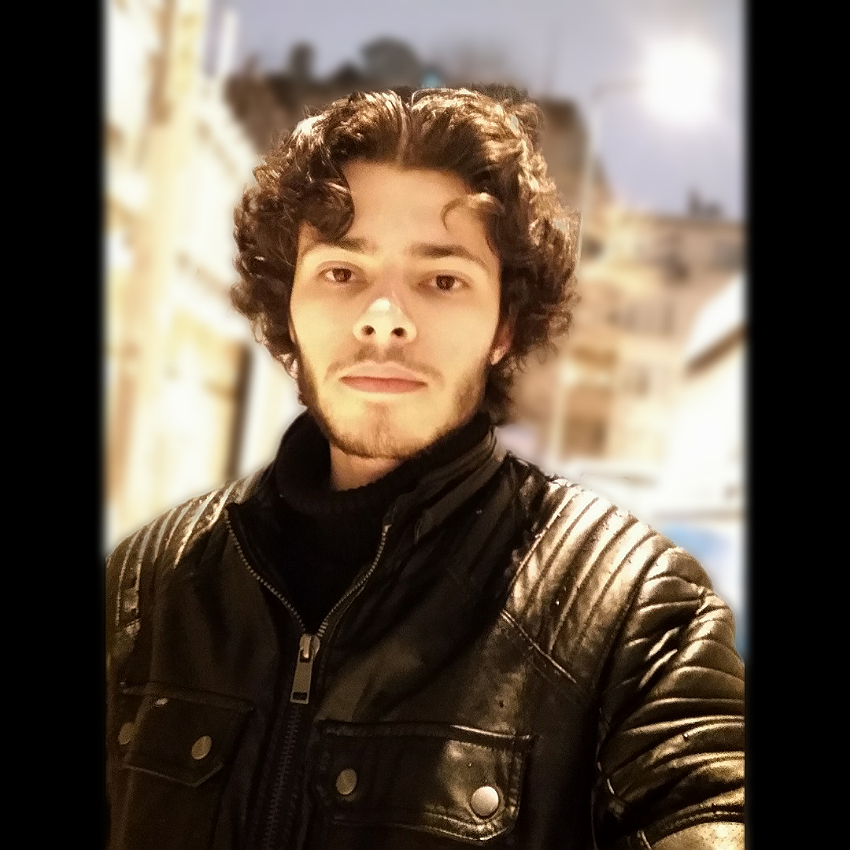 Animations are essential part of applications as well as interface design. There are many animation types. I will show some of them on an example. Before show them i need to mention about our example. We have a play/pause button, skip next and skip previous buttons, a duration bar and a text.

In the first case, only play button is visible. When we press play button other components will be visible, play button also will turn into pause button but everthing is animated.

We have a boolean variable which keeps the state of playing. We will control components visibility via this variable. We also have a constant duration which is duration of all animations:

At the beginning, we press play button. At this stage, we need to update isPlaying state:

Now, play icon button need to turn into pause button animatedly. We achieve this in this way:

Another animation widget is AnimatedOpacity. It makes it’s child visible or invisible animatedly:

“opacity” represents amount of visibilty. From 1 to 0 visibililty decreases. Visibility or invisibility happens within duration of animation.

The last animation widget is AnimatedPositioned. This widget moves it’s child from one position to another on the screen within a duration of animation. In our example, we have skip buttons. In the first case, they are at a negative position. They will move to their assigned position as long as the state changes: