Small portions of code are checked individually as part of the automated testing process known as unit testing.

What is Unit Testing?

Smaller pieces of code are verified for reliability as part of the automated testing process known as unit testing.
A unit might be a variable, class, state, method, or even just a function.

The test suite’s bottom layer is unit testing.
We test each feature’s internal functionality in this tier.

The following are the main justifications for unit testing in software engineering: 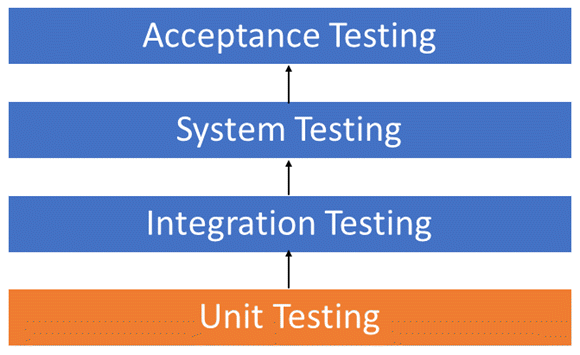 Developers create a portion of code to test a particular function in a software program as part of unit testing.
In order to test this function more thoroughly, developers can isolate it. This will identify any unneeded dependencies between the function under test and other units, allowing for their elimination.
Unit testing automated test cases are often created by developers using the UnitTest framework.

Why Unit Testing Is Important?

Unit testing is crucial because it enables developers to find issues earlier in the development cycle, enhancing the caliber of software that is produced.
These are some wonderful advantages:

Usually, the unit is a function of the code.
It is also a component of “white box testing,” a kind of testing that may be created by a person who is familiar with the program’s design. 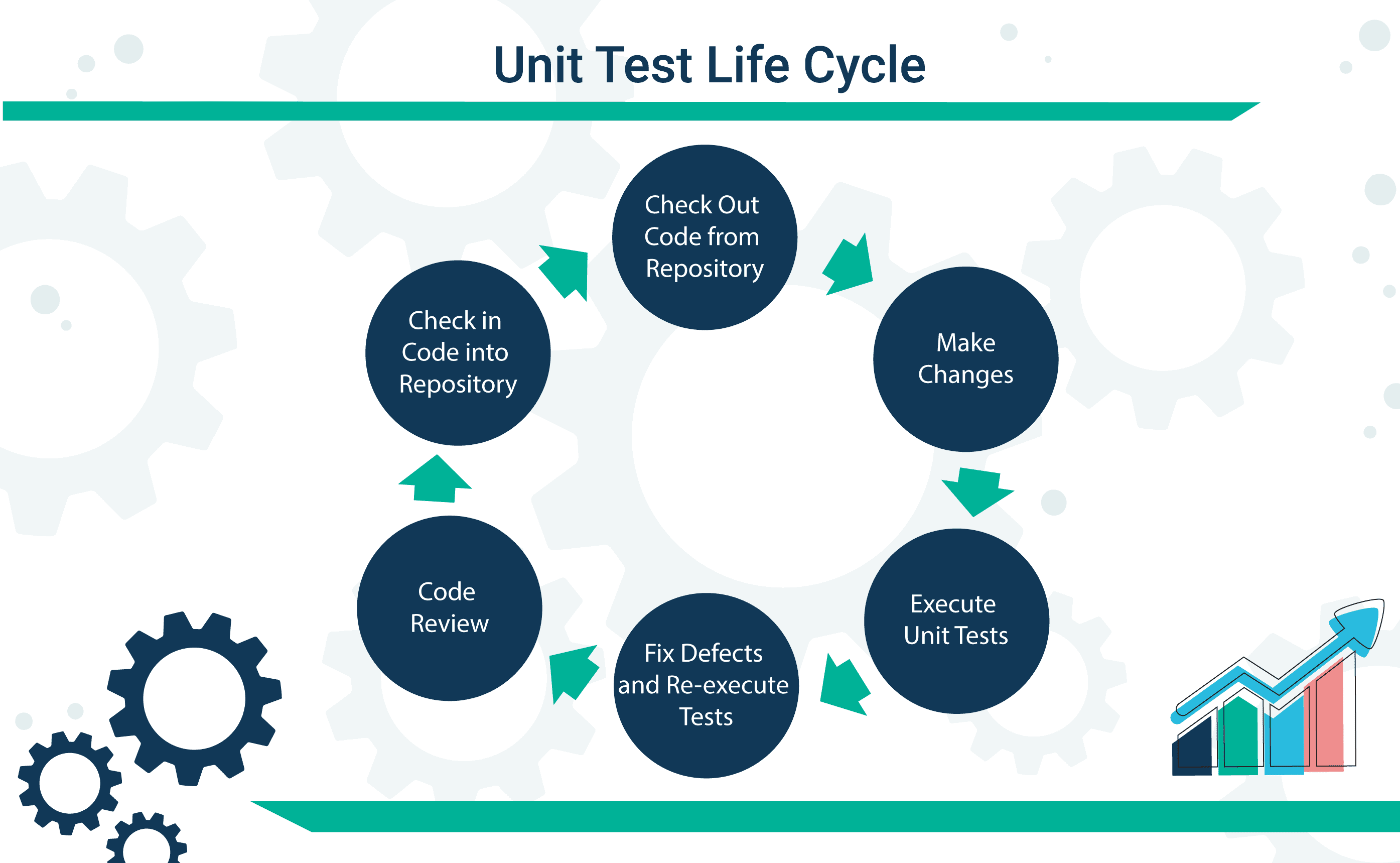 How To Write Unit Testing In Flutter

In the pubspec.yaml file, the dependency must first be included

Then create a class in the lib/test.dart file for this example, which is in charge of increasing and decreasing a number starting at 0.

And finally write the test suite